For our avid hobbyists in the pursuit of constructing proportionally-scaled working representations of full-sized. Our model engineering costomers are the best in the world. In the quest of creating ideas and spreading the knowledge of model engineering the posts are here to help you create perfection in your work. Model engineering frequently encoporates; model railway transport modelling, machines in miniture form and model planes and memorabilia.

Last night we attended the Northampton Society of Model Engineers club meeting to give a little talk about the history of Proops and to take along some of our tools.  We were met by Andrew with a welcoming cup of tea and after unloading the car and setting up we spent some time chatting with the members before the presentation got underway.

The club has over 100 members and is situated in Delapre Park, which is around 800 acres of beautiful parkland in Northampton. The park has a miniature railway which is owned and maintained by the Northampton Model Engineers Society. A regular group of around 20 members meet on a Tuesday evening and a Sunday morning although the clubhouse is used most days.  A lot of the club activities are centred around railways of 7¼”, 5″ and 3½” gauge plus 32 mm and 45 mm gauge railways, however, the society embraces all branches of model engineering, including model traction engines, boats, stationary engines and clocks. No area of model engineering is excluded including the tools and equipment used in model engineering.

Public running days for the steam train start on May Bank Holiday Monday each year and continue monthly on the first Sunday of the month until October and is open from 14.00 – 1700. The trains are pulled by steam, petrol or battery powered model locomotives. Most of the model locomotives are based on modern and historic full size locomotives. Entry to the park itself is free and there is a small charge for rides on the train.

We had a lovely evening finding out a little more about the Model Engineers and discussing the tools they use. As we don’t attend many Model Engineering shows now, it was nice to reconnect with some of the people we had seen in past years at these events. Some of them have been buying from Proops since it’s days in Tottenham Court Road… now that’s loyal customers – we must be doing something right!

Our thanks to the Northampton Society of Model Engineers for inviting us along.

If you live near to Northampton do pop along to the park in the spring and check out the miniature railway, it’s well worth a visit.  Thanks for stopping by.  Have a great week.

Jewellery Pliers! There’s such a huge range to choose, with a variety of different uses. Emma at Make and Fable posted a great tutorial to explain the different types and styles of pliers. Make sure to show her site site some love and check out some of her other posts if you find this helpful. 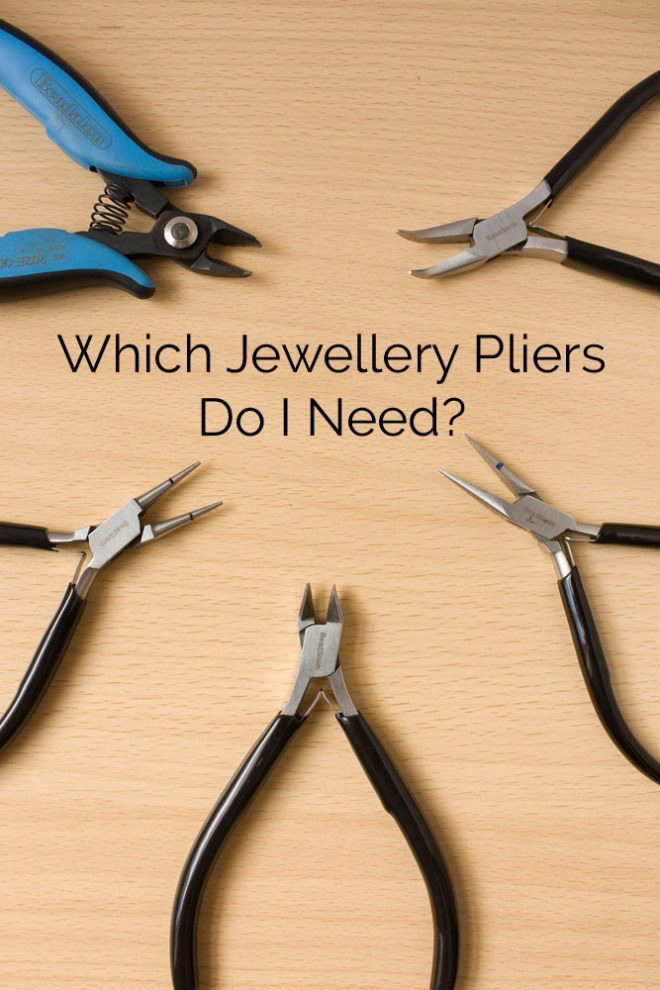 There is an every increasing amount of different pliers available to help you in your jewellery making exploits, but when starting out, which do you really need?